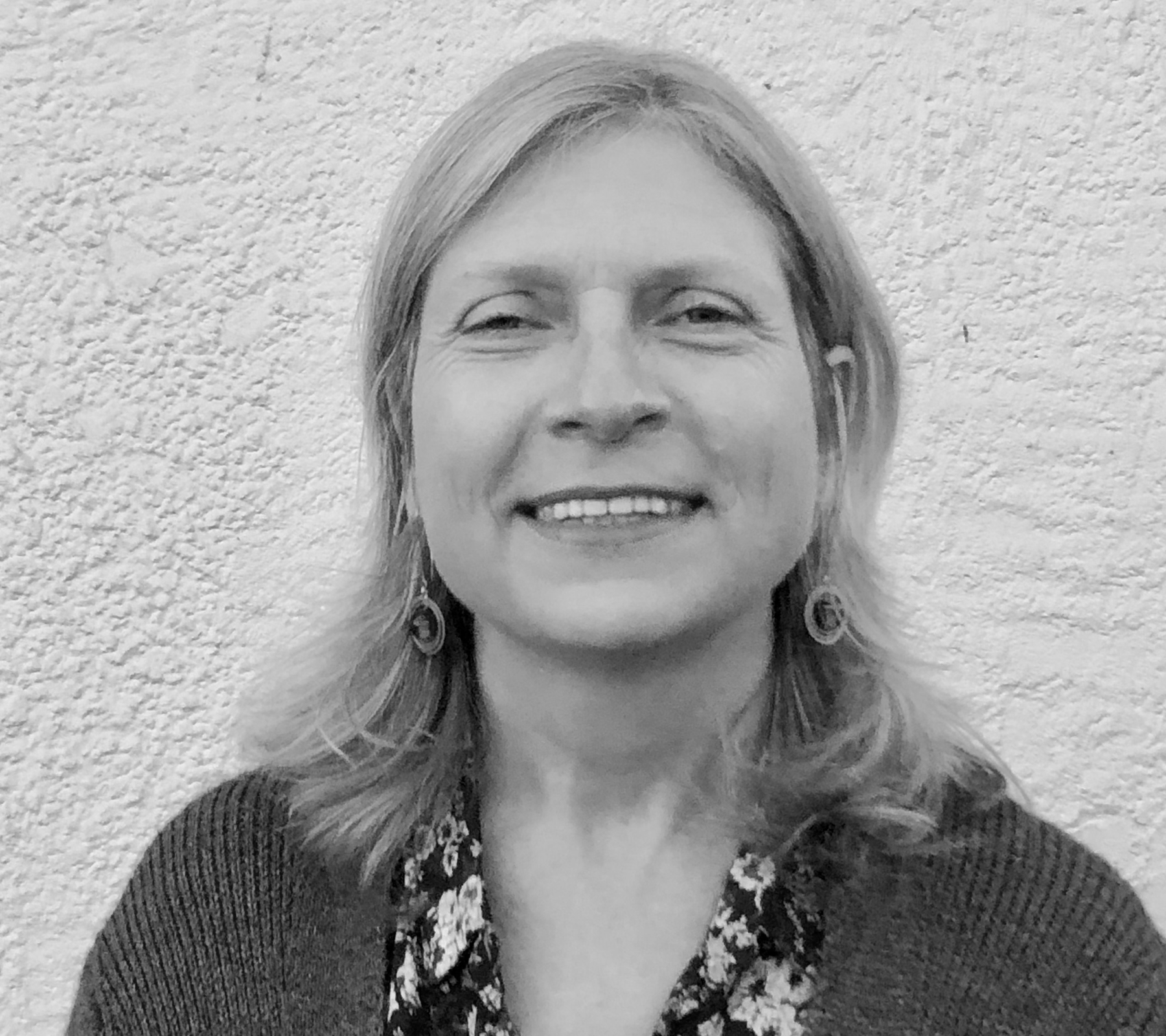 MARGARET BULLEN (Nedging, Suffolk, U.K., 1964) is a feminist anthropologist living in the Basque Country since 1991 and lecturing at the University of the Basque Country since 2005. She is currently Subdean for the Practicum in the Faculty of Education, Philosophy and Anthropology. After graduating in Modern Languages (French and Spanish) at the University of Bristol (1987), she went on to do a PhD at the Institute of Latin American Studies, University of Liverpool (1991) on cultural and social economic change amongst Andean migrants in the shanty towns of Arequipa, Peru.

Her interests in migration, identity, language and change have remained a constant, strengthened by a gendered perspective and focus on gender and symbolic systems. In recent years, her research has centred on the conflicts arising around changes proposed in different rituals across the Basque province of Gipuzkoa, with an emphasis on the polemic over the participation of women in the parades or Alardes of Hondarribia and Irun. She has also analyzed festive rituals in other localities, such as the Moor’s Parade in Antzuola or the Drum Parade or Tamborrada of Donostia-San Sebastián. Representative of this work is the co-authored book, Tristes espectáculos: las mujeres y los Alardes de Irun y Hondarribia (2003). As a member of AFIT (Feminist Anthropology Research Group) she has participated in the project Continuities, conflicts and ruptures with regard to inequality: gender relations and bodily and emotional practices amongst the Basque youth.

Bullen has a firm interest in applied anthropology and in 2002 helped found Farapi, the first Basque consultancy in this vein. She continues to collaborate with them and other entities in projects related to gender violence (Violence against women and its causes in Gipuzkoa, County Council of Gipuzkoa, 2011) and youth (The social construction of the romantic imagination amongst the Gipuzkoan youth and its influence on gender violence and health, Medicus Mundi, 2016). Another area of collaboration is the teaching and research of Basque Culture and Gender Studies with the University Studies Abroad Consortium (USAC). She published Basque Gender Studies (2003) and translated into English Xamar’s Orhipean; The Country of Basque (2006).