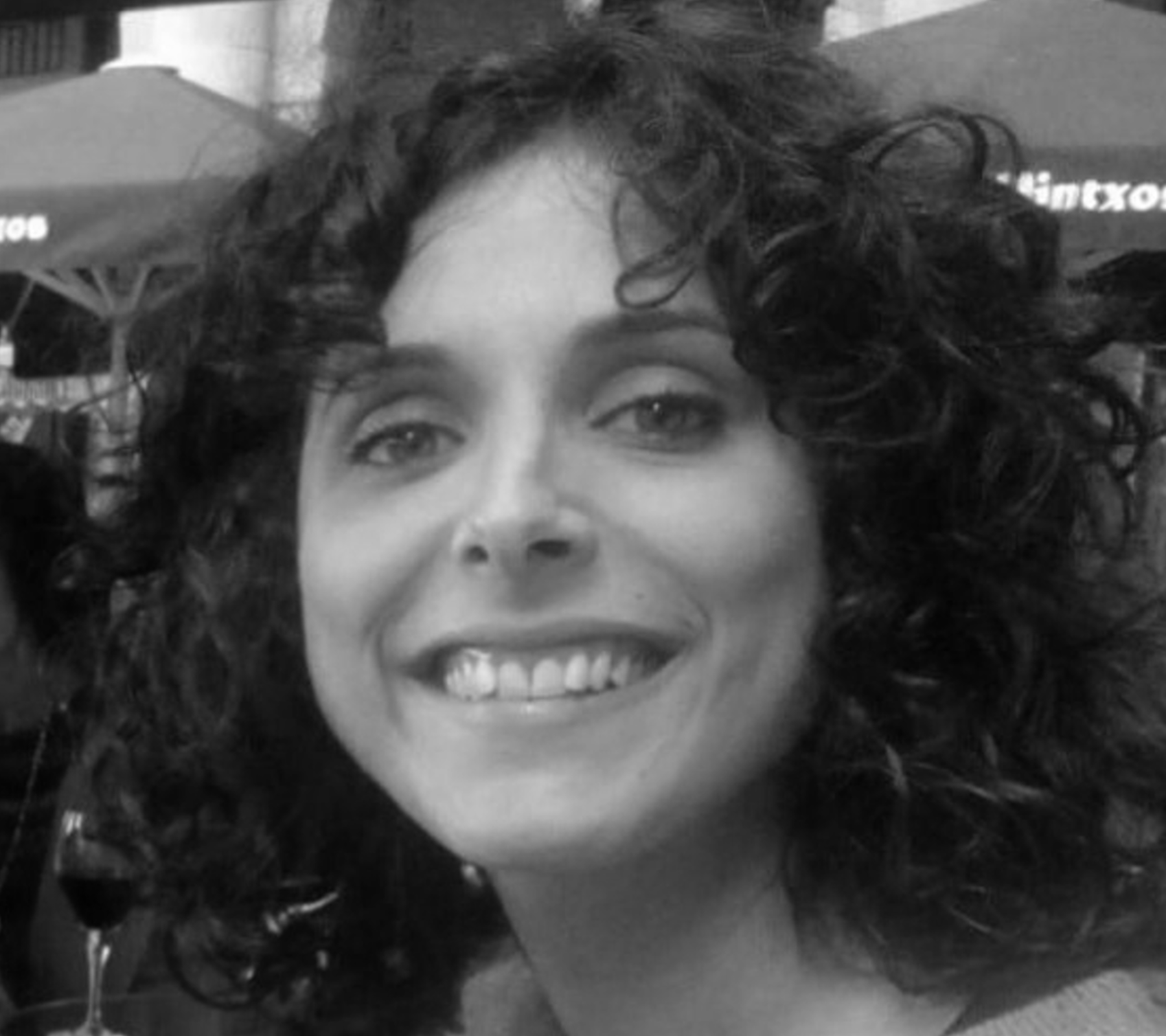 Since February 2018, she has a scholarship from the Basque Government’s programme for the Training of Postgraduate Research Staff and as a predoctoral researcher is attached to the Department of Philosophy of Values ​​and Social Anthropology of the University of the Basque Country and the AFIT-Feminist Anthropology Research Group, Donostia-San Sebastián.

She is currently doing her doctoral thesis on the Feminist and Gender Studies Doctorate programme of the University of the Basque Country, in which she proposes an analysis of the structural and institutional violence due to gender, ethnic and class issues suffered by Fulbe women during their migratory processes and settlement in Andalusia and the Basque Country, as well as the strategies and resistances that they adopt to face this situation. This research began with her Final Degree Project and continued through her Master’s Degree Final Project.

As for her professional career, she has participated as an assistant researcher in the Social Anthropology Area of ​​the University of Almería and as leading researcher and social worker with young Moroccans at risk of social exclusion in Gipuzkoa.

Professional experience later to materialize as codirector of the short documentary “Salah”, visibilizing life experiences of young Moroccans who had recently arrived in Donostia-San Sebastián after leaving the juvenile migration centres of Ceuta and Melilla.

She has also worked in the management, formulation, monitoring and execution of projects related to cultural diversity and social action.